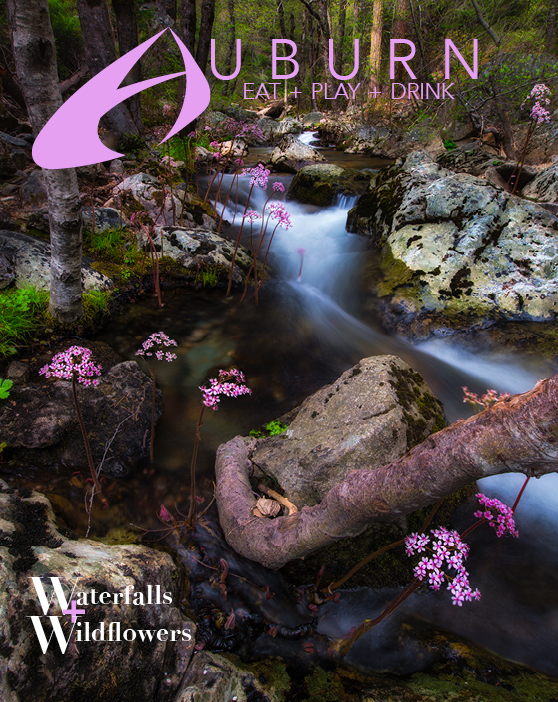 A new, glossy, lifestyle magazine extolling all things Auburn and its surrounds has just been launched:  Auburn Magazine is set to hit the street this month, but the entire magazine is available digitally by clicking here. 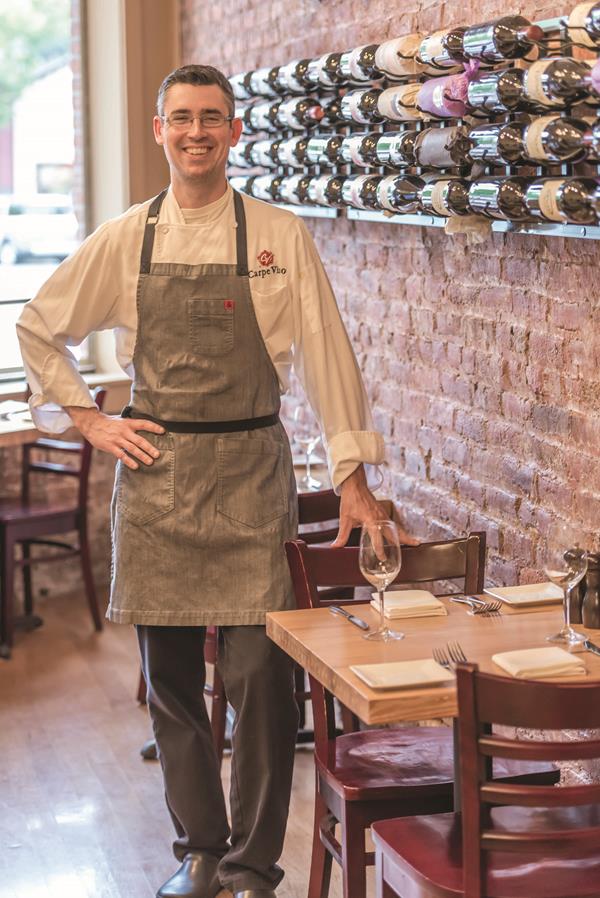 With a reliable format of “Eat + Play + Drink,” Auburn Magazine elevates the genre by delivering stellar quality in writing, photography, design and even paper stock.  Also, it doesn’t hurt that Carpe Vino is the first restaurant featured in the magazine.

Written by former Auburn Journal Editor Dennis Noone—who penned four pieces in the magazine—“Everything Has Its Season” does an excellent job of describing Carpe Vino’s mission from the perspectives of Chef Alexander and both Drew and Gary.  And you get a sense of where we’ve come from as well as insight into our style and operations.

Photography for the piece and for most of the magazine is by Jeremy Burke, publisher of the magazine and a former executive with Gold Country Media.  Burke says circulation of the free publication will be a mix of direct mail and newsstand, totaling 65,000.