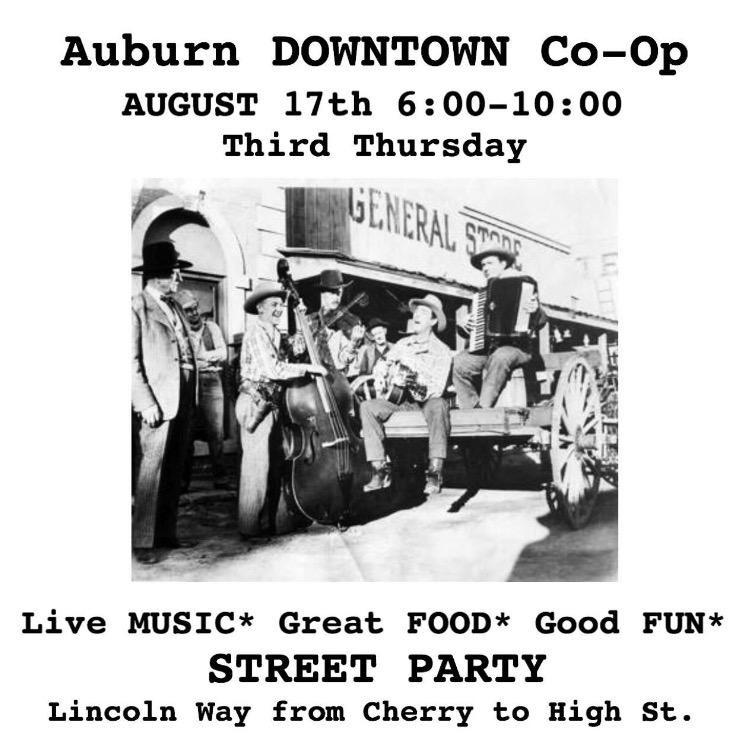 On the third Thursday of last July, Carpe Vino was invited to participate in the inaugural Auburn Downtown Co-op.  The event was held in the historic downtown district of Auburn and consisted of an array of vendors selling everything from handcrafted jewelry, artwork, clothing, pottery, coffee, beer, wine, food and even GIN.  Several farms also participated, including Chef Alexander’s “Four Tines” farm selling flowers and produce!  To top it off, the event had live skateboarding demonstrations presented by MILO Snow & Skate, along with stage performances from DJ King Royal and the Manzanita Band.

That night, Chef Alexander and myself (Drew) took the Carpe Vino GEM and restored “totally-custom” Hot Dog cart out for its maiden voyage.  WHAT A NIGHT!!!  The place was packed and everyone…I mean everyone…was SMILING – LAUGHING – EATING – SIPPING – SHOPPING AND EVEN DANCING which was really, really cool! 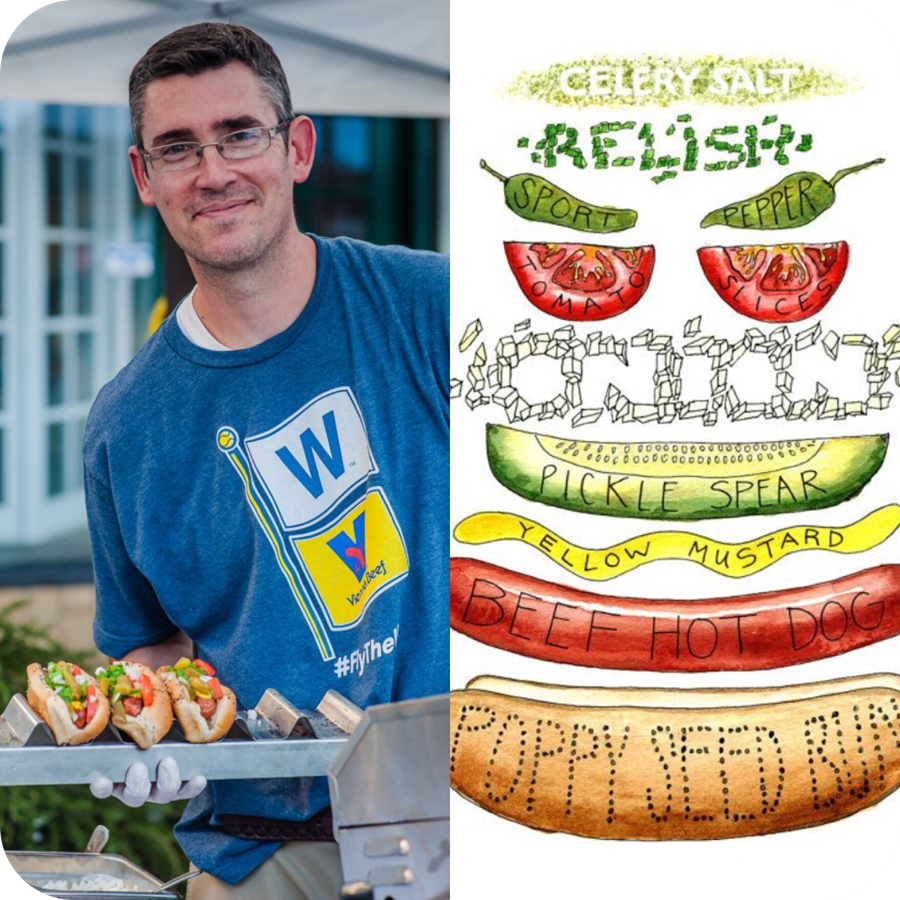 Positioned next to our good friends @NIXTACO, (click the link to check them out) Chef Alexander and I started selling/making CHICAGO DOGS right at 5pm!!!  The line eventually reached 10-15 people deep and at one point, I yelled – CHEF…”I gotta go back to CARPE, we’re almost outta dogs!!!  After a quick trip in the CV GEM we were reloaded and firing off dogs again until, well, we finally SOLD OUT!  We were so stoked and believe me when I tell you we learned a thing or two, but this Thursday WE’RE COMING BACK…BIGGER AND BETTER!  New signage, new stall setup and production area all to increase our speed delivering you and your loved ones CHICAGO-STYLE DOGS – FAST & HOT!!!   See you at 5PM!