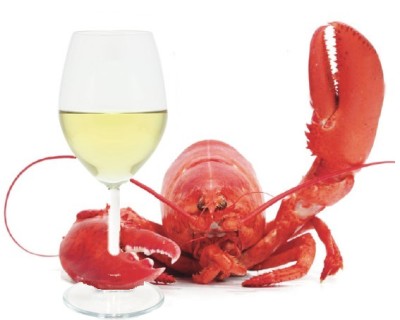 Even though we are taking a week off the “Smoked Specialities,” we decided to fly this guy and a few of his friends in from Maine for Chef Alexander’s take on “Fisherman’s” Pie.  Tonight, starting at 5pm (until sold out), Chef will be preparing  Maine Lobster and Atlantic Cod delicately mixed with sautéed leeks, button mushrooms, carrots, chopped tarragon, chives.

As if this beautiful blend wasn’t enough, we’ll add in Chef Alexander’s homemade lobster bisque to kick it up a notch!  Each order will be in served in our individual cast iron skillets and topped with pureed potatoes mixed with butter and egg yolks.  Lastly, it is baked until golden brown.

Available both in the Bar & Restaurant starting @ 5PM!