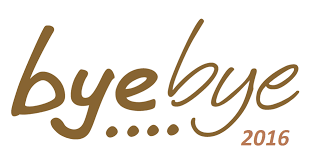 For as long as Drew and I have owned Carpe Vino–15 years in February–I have always taken particular joy in writing a simple year-end report about how we have fared.  Typically, these emails have been buoyant and optimistic, recounting our successes and sometimes, candid failures.  We’ve had our share of both.

But now that 2016 is finally in our rearview mirror, I’m just glad it is over.  I turned 66 a month ago, and this year has been one of the most tumultuous and worrisome that I have lived through.  This is not a place for political commentary, but, frankly, I am weary of it all. . .as well as personally troubled about the future of our country.

Thankfully, people still gotta eat and drink, so we’re here for you.

From a business perspective, 2016 was unpredictable and occasionally worrisome as nationwide consternation was reflected in restaurant attendance.  On the nights of major political dates, we could have just stayed home.  After November 9, however, folks came out in droves and we had a great Christmas season in the restaurant and wine sales.  Our thanks to you all for continuing to patronize the Friendly Confines. 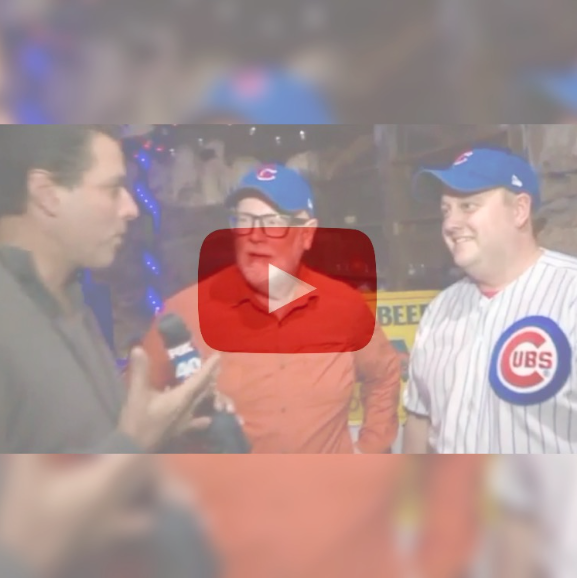 The absolute summit of over-the-top…

delirious joy for the Moffat boys was watching the Chicago Cubs end a 108-year drought by finally winning the World Series in a seven-game nail-biter with the Cleveland Indians.  A lifetime of disappointment and cruel heartbreak was rinsed away in an instant, and we are reborn.  We capped the series by bring a 16-foot Jumbotron to the plaza of Old Town for game seven.  No kidding, it was of the thrills of my time on this planet, and now I will be whole when meet my maker.  I just hope they have Chicago hot dogs in heaven (or wherever) because we sold 600 during the World Series.  The residual is Carpe Vino is now on the vendor locator map for Vienna brand all-beef hot dogs! 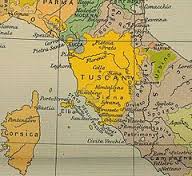 We achieved a notable milestone in April when we celebrated a Decade of Dining, with Chef Eric Alexander at the helm the whole way.  During that time, the restaurant was awarded 4 stars two times by the SacBee and was named to OpenTable’s list of the Top 100 Restaurants in America four times.

A personal highlight for me was conducting my third international wine tour, this one a 10-day sipping foray through Tuscany with a group of 28 wine enthusiasts.  In partnership with Earthbound Expeditions, we put together an amazing itinerary of some of the best wineries in Tuscany, plus we enjoyed the stunning bounty of the region and stayed at very comfortable hotels.  We even hooked up with Drew for a short time in Florence while he was in Italy on vacation. 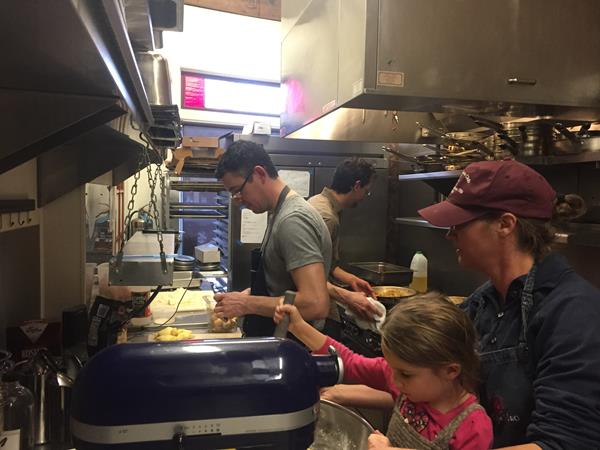 Our program of dialing back our prix-fixe program to six times each year for two weeks each worked out really well for us and our customers. . .who now have a better chance of being able to work the dinners into busy schedules.  We were also fortunate to host a cookbook signing and a sold-out, prix-fixe dinner to celebrate the publication of “The Adventures of Fat Rice,” authored by Abraham Conlon and Adrienne Lo.  Abraham was a classmate of Chef Alexander and Chef McDonald at the Culinary Institute of America in Hyde Park, NY.  Abe worked at Carpe Vino for about six months before he moved to Chicago and ultimately opened Fat Rice, a highly-regard restaurant in partnership with Adrienne.

If there was a disappointment this year, it is we were unable to launch our planned “Club Cru,” a private entertainment space we envisioned in our Court Street building.  We simply didn’t get the response from customers when we floated the idea.

The upside is we went ahead and installed our beautiful, antique, floor-to-ceiling mirror and we purchased a Fusiontable for the space (combination pool/dining table).  Stay tuned:  we’ve got more work to do, but we may make it available for small, private parties.  I moved my office from home into one end of the space, and I’m delighted to be back in the building most days. 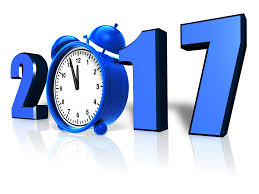 We’re starting off the New Year with mixed emotions because we’re saying “good-bye” to two, long-time staff members.  Wine Club Manager Jana Kosmata called it a day after working for Carpe Vino for more than seven years.  And at the end of January, our beloved restaurant manager, Ada Campos, will be moving to Arizona after nine years at the helm.  We will miss them both and do our best to Stay Calm and Carry On. 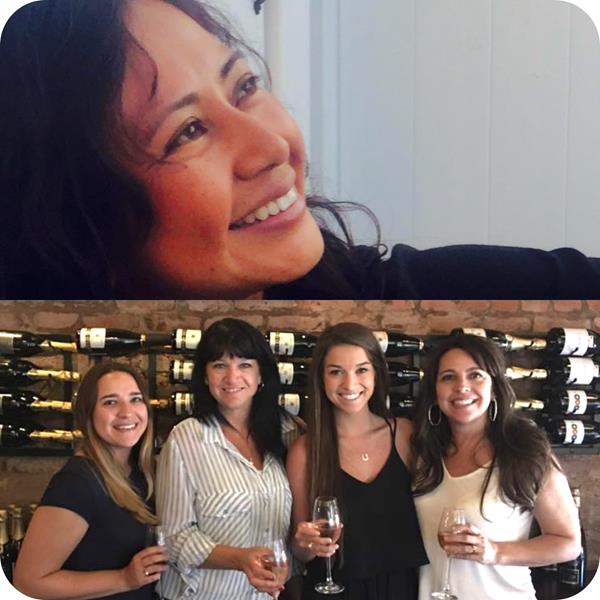 Another notable change is that we will no longer be open on Sundays.  When you balance revenues against operating costs, it is the obvious decision for us.  The silver lining is that Sundays will now be available for scheduling special events and for hosting small, private dinners at the Carpe Vino wine bar.  We’ve done these in years past and they have been very successful.

And speaking of special events, we have our first program set for Sunday, January 29.  We’re very fortunate to be celebrating the publication of the new novel of a 16-time New York Times best-selling author.  This is a major coup for us that will feature a combination prix-fixe dinner and book signing.  Word up:  this event will sell out instantly, and we’ll be announcing details next week.

Our expectation is that Carpe Vino will continue to thrive as we move into 2017–as long as we keep changing up the mix here.  If we stay relevant with new ideas and approaches, we think we can con you folks into coming back!

All the best for the New Year,