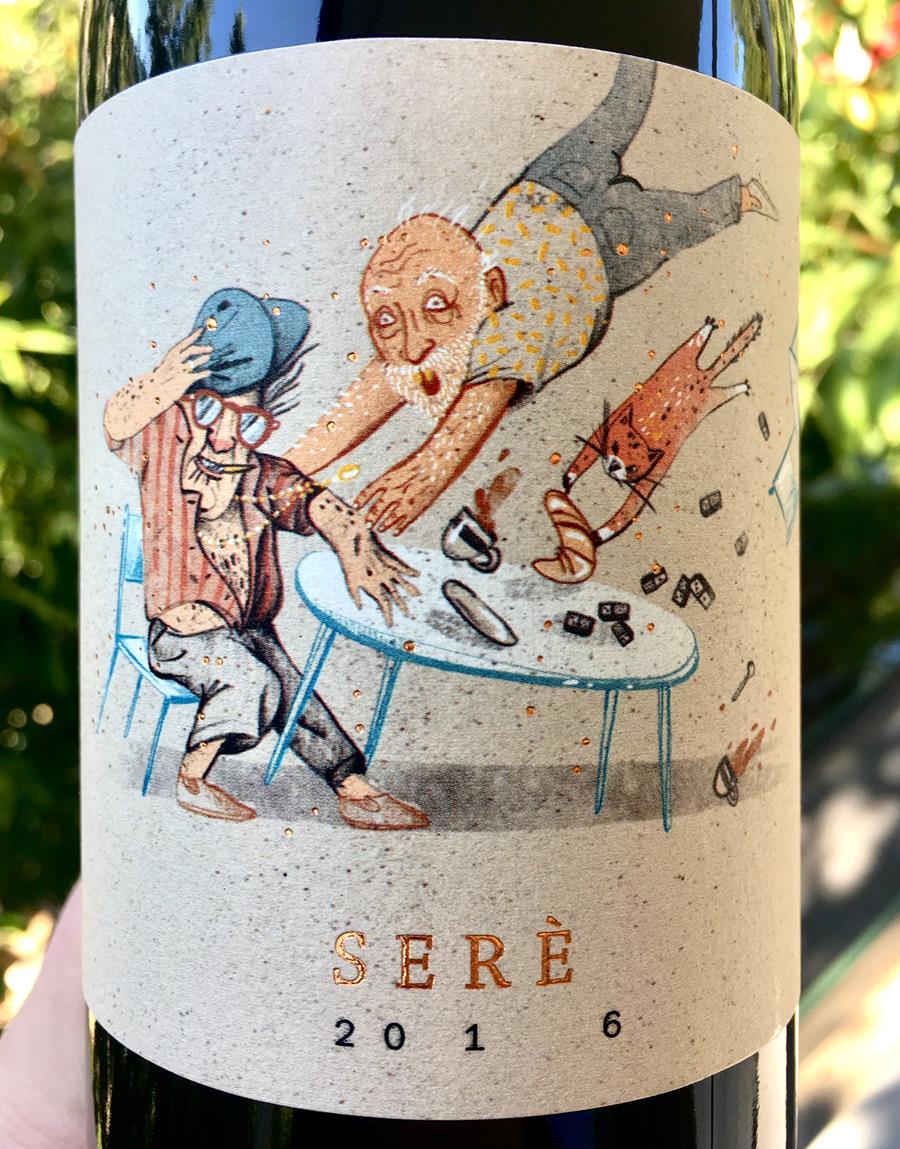 Okay – this wine is SO GOOD that even after having my truck broken into, luggage (including a computer stolen) and having to drive an additional 100 miles home at 2am – I still really, really dug the wine I had that night!  OH, and it’s only $12.99/bottle!!!
FEDEX version of this story.  About two weeks ago, I went to Oakland for a concert at the Fox Theatre (INCREDIBLE VENUE) with my girlfriend.  We flew and I mean flew down to Oakland from Auburn making it in less than 2hrs during rush hour.  We parked on a very busy, four-lane, well-lit street directly across from the restaurant we were dining at that night.  We posted up to the bar at “Hopscotsch” (worth the trip alone) which has been in business for five years and what we thought was just a quaint and intimate restaurant/bar.  Later we found out, they have another dining room two doors over but sandwiched between them is a small bodega.  The food was divine and we split the following; a dozen OYSTERS (insanely delicious), Snapper Crudo, Buttermilk Fried Chicken and Soba Bucatini.  Couple of delicious cocktails and then…then the glass of the 2016 Sere Monstant.

Located in the Montsant region of Spain (southwest of Barcelona) “Sere” is made by Josep-Maria Vendrall who is only 32 years of age, which is quite young for any winemaker.  He (unlike other winemakers) makes wine that is specific to the terroir of his family’s 17 hectare vineyard (approx.. 34 acres) consisting of old vine Grenache and Carignane dating back 50-80 years.  The wine is balanced, not over-oaked showing ripe fruit, prime acidity and the ability to age!   With only four vintages under his belt, you are tasting/enjoying the craft of a future Rockstar in the making!

First of all, this wine is imported to the United States by Beaune Imports.  Here’s a “HOT TIP” if you ever go to a restaurant/wine bar and are trying an imported wine (especially on the west coast) ask to see the bottle.  Flip it around and if you see Beaune Imports or Kermit Lynch…chances are you will be quite satisfied.  Don’t get me wrong, there are lots of great importers but these two are easily recognizable and always delicious.  Secondly, this wine is a harmonious blend of 80% Old Vine Grenache and 20% Carignane that comes from aged vines, but from the younger parts of the vineyard.   You are going to get RIPE RED FRUITS, CHERRY that literally jump of the glass.  What I liked best was the wine evolved in your mouth…imagine the beginning of a STAR WARS movie when the text comes on the black screen for the first time.  It starts out as huge text…continues so you can actually read the print and then slowly dissipates to nothing.  Same thing here, but with wine…oh, and for $12.99/bottle a complete surprise!  Will the wine age?  Yes.  For a couple years or so…but it’s made with the purpose of drinking while youthful!

SO WHAT HAPPENED AFTER THE CONCERT?

After going to the show we started to walk the two blocks back to where the truck was parked.  Tons of people, brand new condos, well-lit streets and then — c’mon man — shattered back window with both suitcase and back-pack (tucked under a blanket mind you) GONE.  The original plan was to Sacramento instead of driving all the way home because my girlfriend had a 6am flight out.  Long story-short, it was a smash and grab and we trekked home at 2am.  Just the two bags and nothing else (plenty of other stuff to steal in the truck).  I have to say, I like Oakland, I like it a lot and it has a ton to offer of which I look forward to enjoy again.  It’s the experience at HOPSCOTCH that led me to this insane wine that I now get to share with you.  That said, next time I’m staying at a hotel (normal “MO”) and taking UBER!