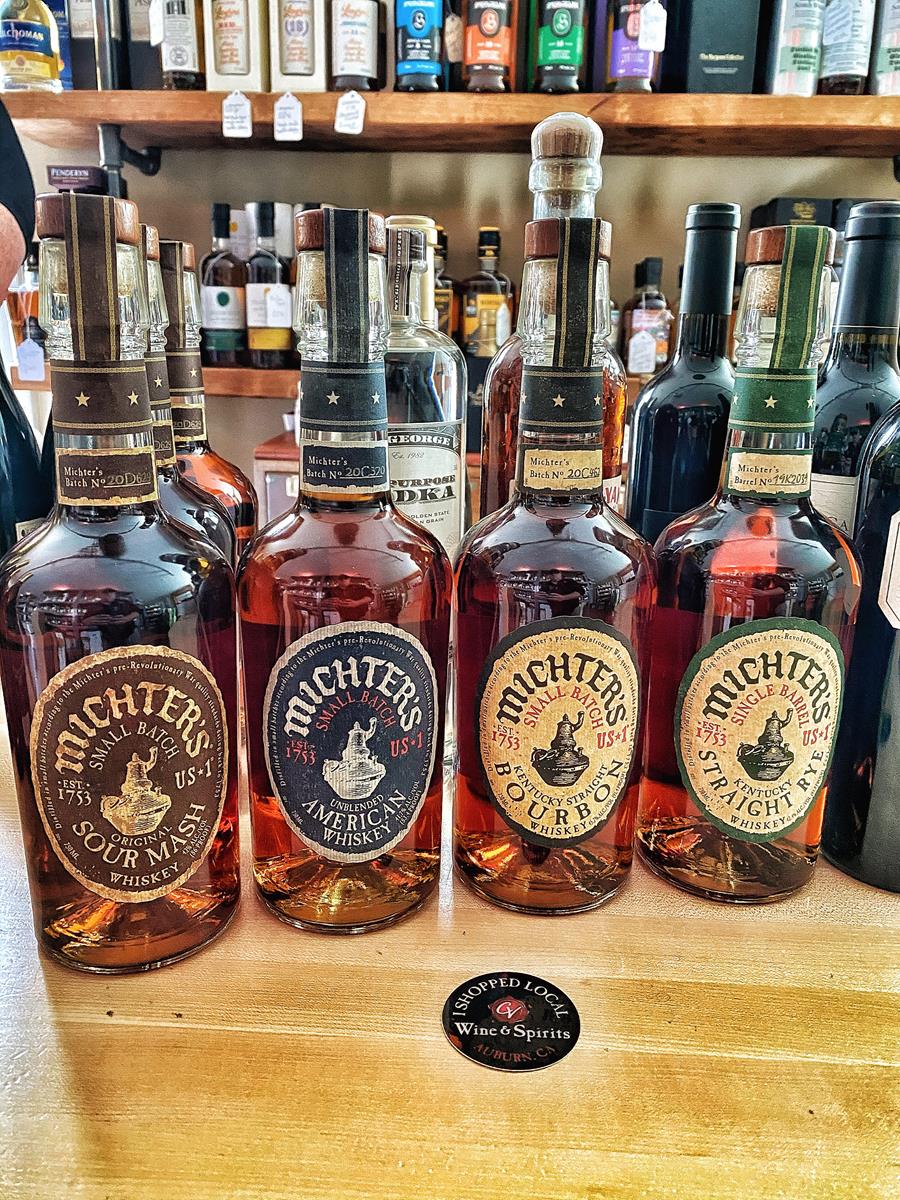 MEMBERS RECEIVE 10% OFF AT CHECKOUT!

MIX/MATCH 12 BOTTLES OF WINE/SPIRITS RECEIVE 15% OFF AT CHECKOUT!

(Lowest prices ever offered on all but RYE.)

Michter’s is an iconic American Whiskey Distillery that dates back all the way to 1753!  That’s not to say it hasn’t had its struggles along the way which included filing for bankruptcy in 1989.  A couple of years later Michter’s would be rescued/relaunched, though it would take almost 20 years for a true resurgence within the marketplace.  Today, Michter’s is back to being ON TOP with their core products under the US*1 line-up of Rye, Bourbon, American Whiskey and Sour Mash, leading the charge.  The Rye and Bourbon are phenomenal values that you can generally find year-round, but the American Whiskey and Sour Mash are the two that have become nearly impossible to get!  The Michter’s 10-year…”fo-get-abou-it!”

With COVID destroying the current restaurant/bar business across the world, allocations have slowly opened up and allowed us to purchase a more generous inventory that ever previously imagined.  THAT SAID, this isn’t a “forever” or even recurring opportunity, so today is the day to really take advantage of  a truly amazing line-up of whiskey’s at our best pricing ever (especially for members)!

To order, just click any of the links below.  If you wish to connect with a CV Wine & Spirits team members, you can email us at THECVCREW@carpevinoauburn.com or call us at 530-823-0320! 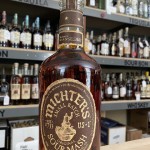 Upon its being named “Whisky Of The Year” for 2019 by The Whisky Exchange, Michter’s US1 Sour Mash Whiskey became the first whiskey made in the United States to ever achieve this honor. 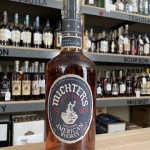 “Deep butterscotch and vanilla notes, hints of caramel and dried fruit with a ripened fruit finish.” 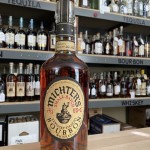 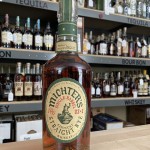 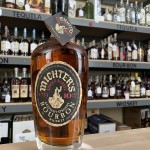 Mature in age and truly exceptional in quality, Michter’s 10 Year Single Barrel Kentucky Straight Bourbon has earned its place as an enduring favorite of the most discerning whiskey connoisseurs. The “Best American Whiskey” according to Food & Wine magazine, our 10 Year Single Barrel Bourbon represents the culmination of over a decade of patient aging in specially chosen, new charred American white oak barrels.