It has happened again:  Carpe Vino has been recognized with some of the most prestigious restaurants from around the country by being named to OpenTable’s 2013 Diner’s Choice “Top 100 Fit for Foodies Restaurants.”  Twenty California restaurants made the list, the most of any state, and Carpe Vino was the only Sacramento-region joints to be acknowledged. 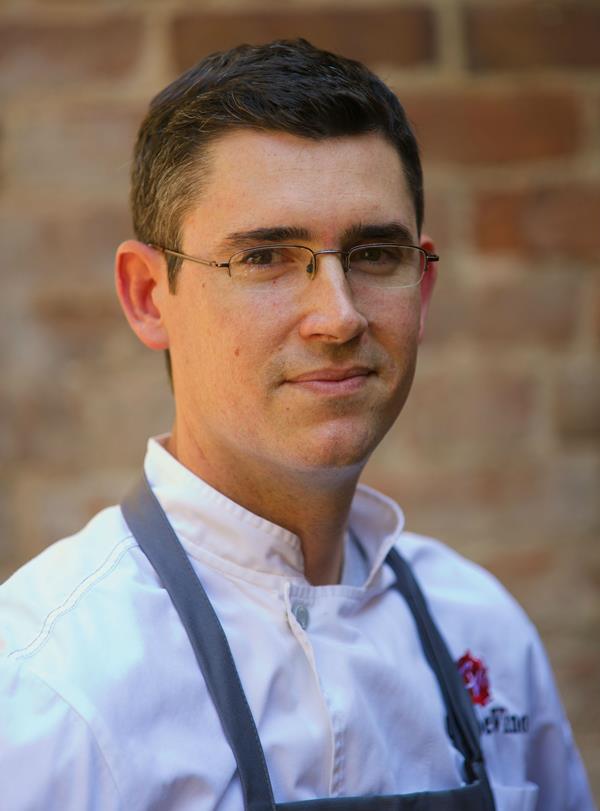 “Our customers have been very generous in their reviews of Carpe Vino after they honor a reservation placed on OpenTable,” said Carpe Vino Co-owner Drew Moffat. “These unsolicited commentaries are a true testament to the professionalism of our entire staff, from Chef Alexander’s talented crew to everyone who works service in the dining room and wine bar.”

OpenTable is the default online reservations system for fine dining establishments around the country—every serious restaurant depends on it because of its reach among businesspeople, travelers and true foodies. There are 15,000 restaurants in the network nationwide, and OpenTable “lists” are based on more than 5 million customer reviews generated between September 1, 2012 and August 31, 2013.

Many of the restaurants on the list are highly rated elsewhere in the industry.  Saison in San Francisco, for instance, was just named the #2 restaurant in the nation by Bon Appétit magazine.  Many others have been awarded Michelin stars; others are operated by James Beard award-winning chefs.

“These restaurants put the wow factor in everything they serve,” says Caroline Potter, OpenTable Chief Dining Officer. “Through pure imagination and ingenuity, they’re taking culinary creativity to another level with delicious dishes that are as fun to eat as they are to share on social media.”

Amazingly, this is the fifth time Carpe Vino has made an OpenTable “Top 100 Diner’s Choice” list.  In 2011 and 2012, we were named to both the Diner’s Choice “Top 100 Restaurant Wine Lists” and “Top 100 Restaurants” list.  Also, in 2012 and 2013, we earned the coveted Wine Spectator Award of Excellence for our restaurant wine list, one of only 3,800 establishments recognized worldwide.

“It’s truly mind-boggling,” Drew said.  “We just quietly do our thing in Auburn as a closely knit team. . .and it’s a combination of a great chef, excellent service, fabulous wine and a gem of a building that makes it all such a memorable experience for diners.”

For information about all of the winners, click here: